The district's most prestigious honor, the Pride of Pattonville award recognizes up to 10 honorees from the Pattonville community. Honorees can be district staff, volunteers or others for outstanding service to the district. 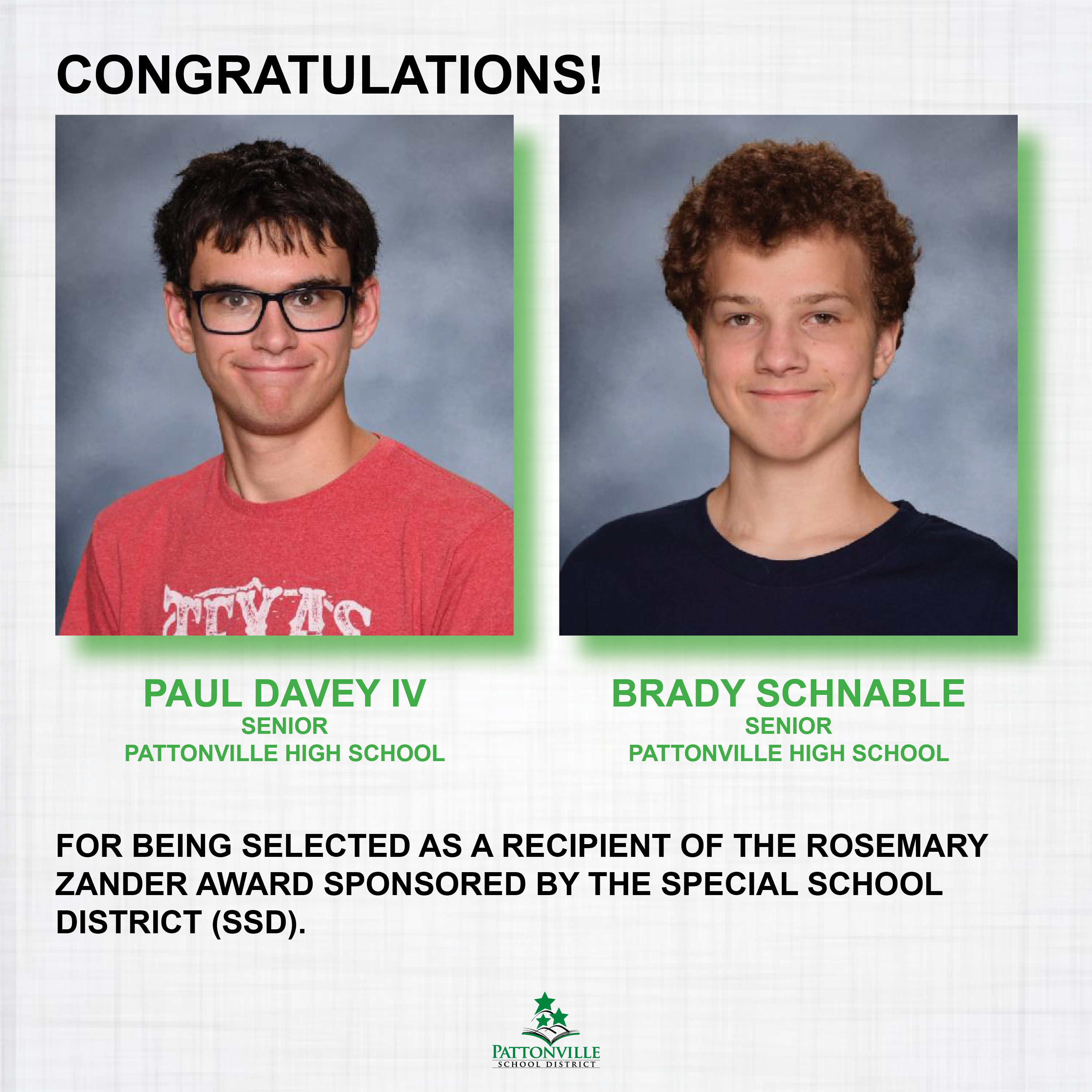 Pattonville High School seniors Paul Davey and Brady Schnable were selected as a recipient of the Rosemary Zander Award sponsored by the Special School District (SSD). The award recognizes the success of students who receive services from SSD for their accomplishments in different areas, including academics, arts, athletics, employment and community service. Both students were nominated by teacher Ashley Haar. 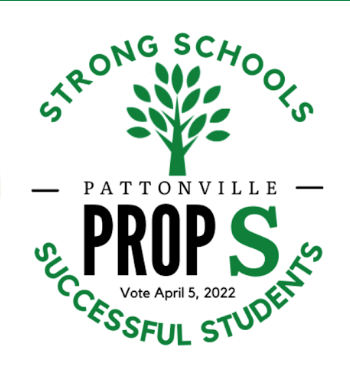 Pattonville voters gave their support to Pattonville's Proposition S on the April 5 election ballot. Prop S is a $111 million no-tax-rate-increase bond issue, which will fund projects at every school in Pattonville, including adding classrooms to address growth in student enrollment; providing safety and maintenance improvements; and updating school facilities to meet teaching and learning needs. Approval of the bond issue will not increase the district's tax rate. 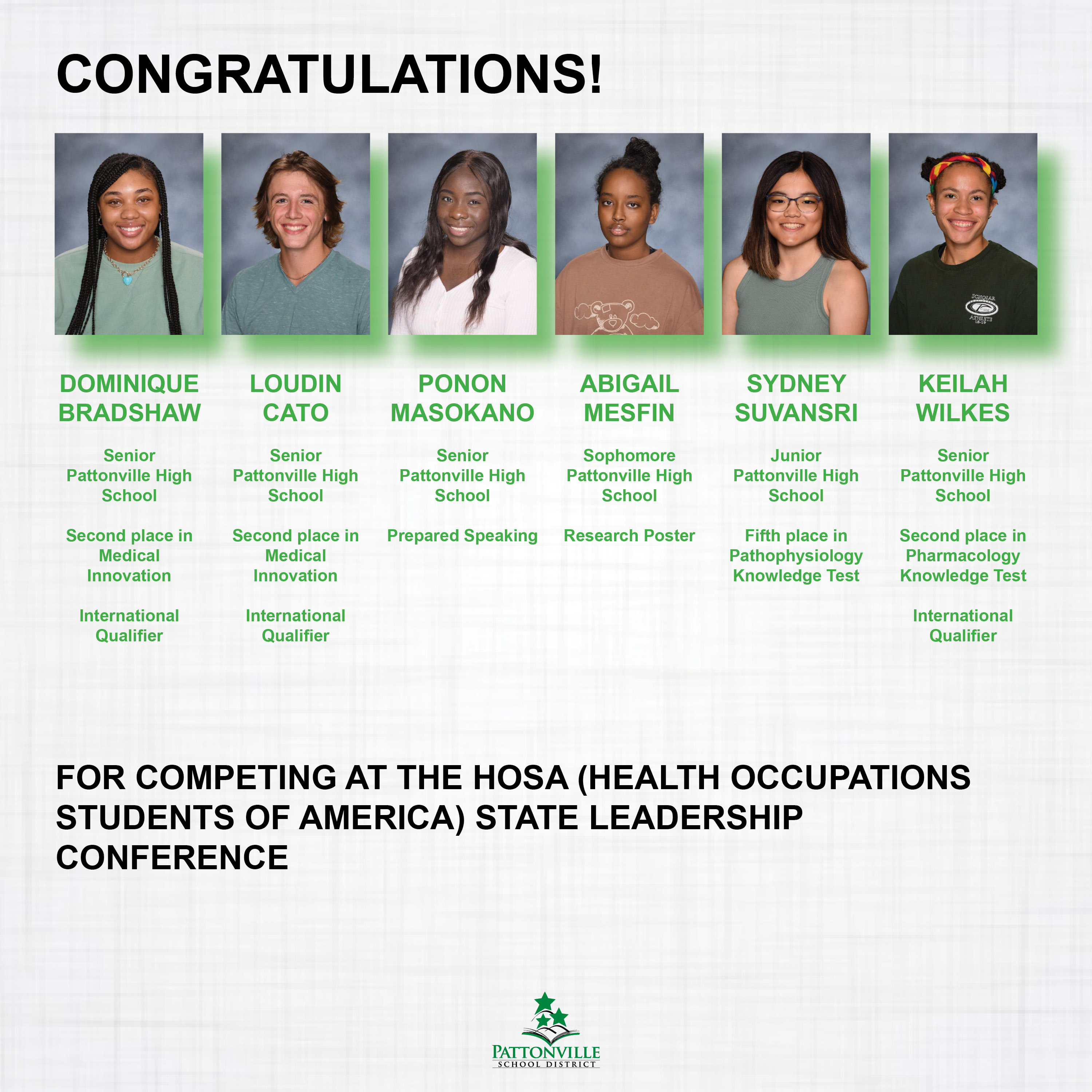 Qualifying for the international competition were Keilah Wilkes after earning second place in Pharmacology Knowledge Test and Loudin Cato and Dominique Bradshaw for placing second in Medical Innovation.

Campbell, Wentz elected to Pattonville Board of Education 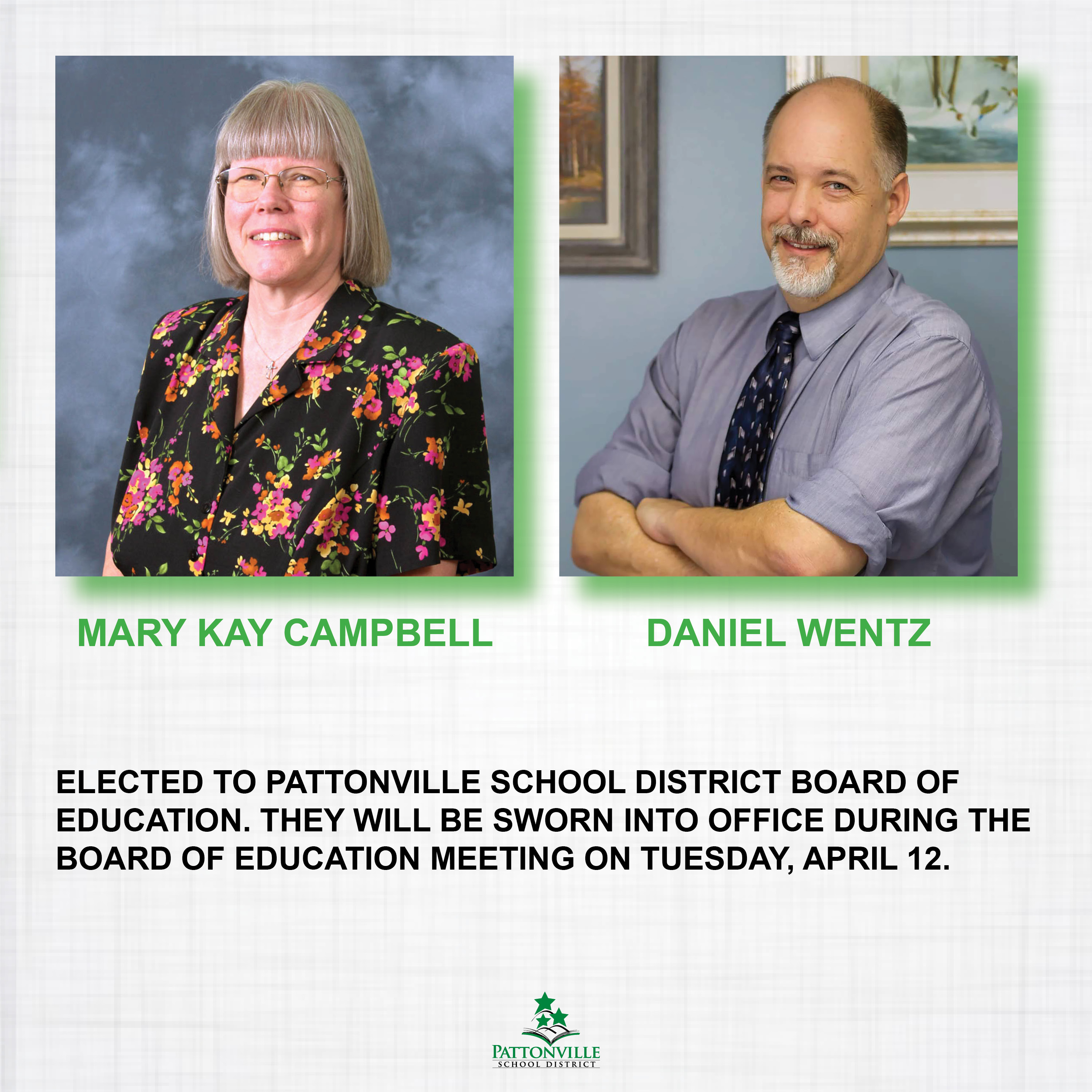 Voters in the Pattonville School District on April 5 elected incumbent Mary Kay Campbell and new board member Daniel Wentz to two open seats on the Pattonville Board of Education. The newly elected members will be sworn into office during a meeting on April 12. 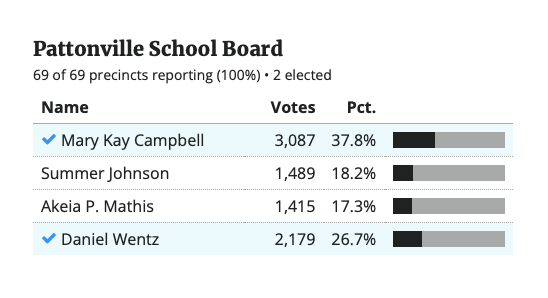 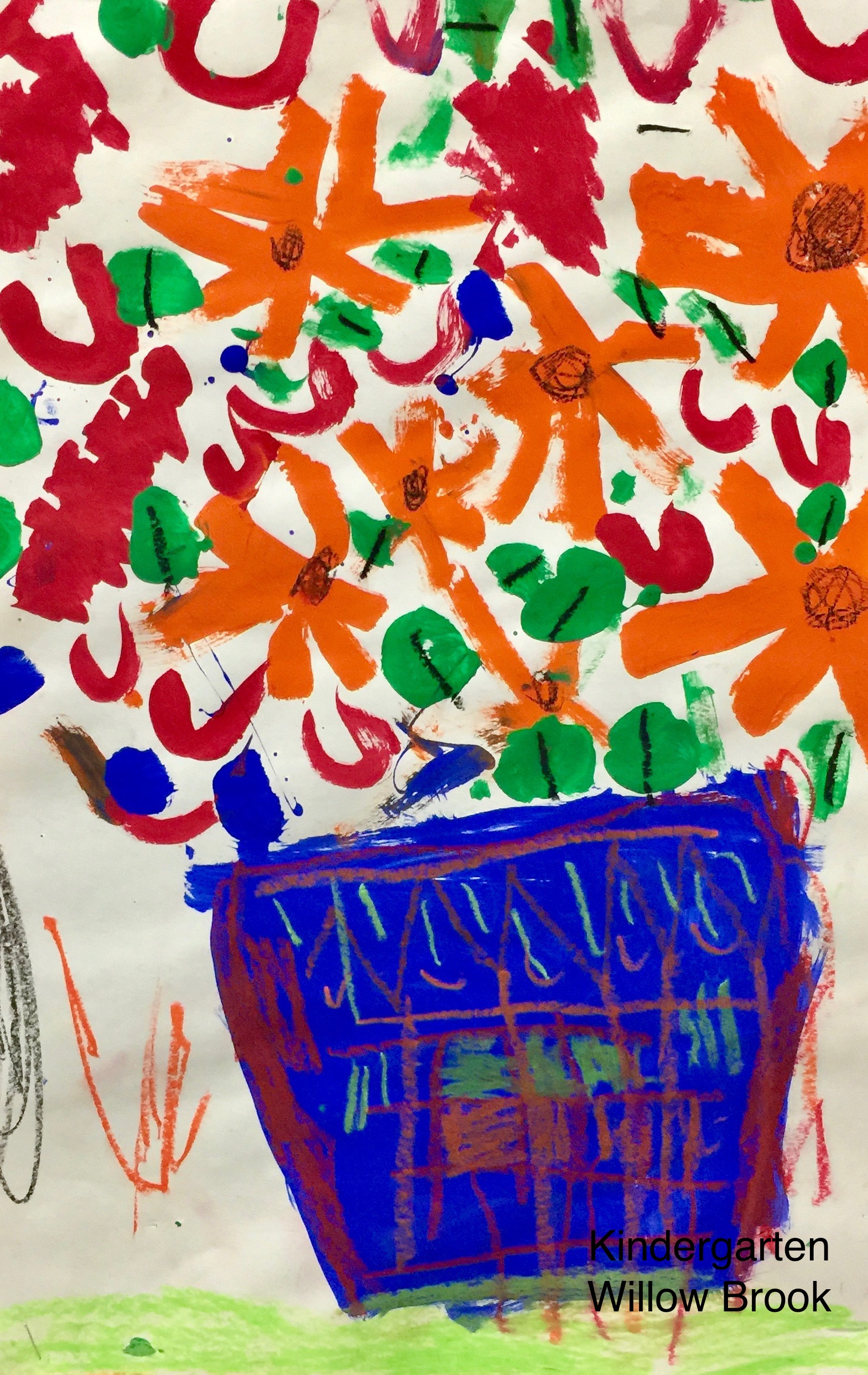